NRC-085 Decade And A Day with Isaac and Josh 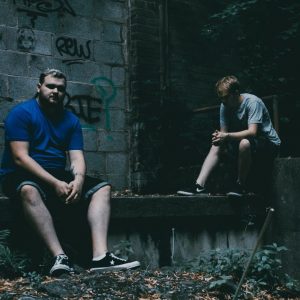 Decade And A Day

This week Jethro talks with the band Decade and a Day, bout what it is like doing a studio project band during lockdown, as dude to the lockdown they have not been able to work much with their other band Take96 . they also talk about their love for pop punk with Blink 182 being a big influence. we also get talking about how production is not as important as pre-production and what makes a great alt song. 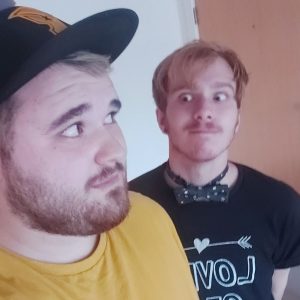 The News is provided by Josh Simpkins, if you wish to have announcement on the podcast please email nottsrockcast@gmail.com

Check them out here https://www.facebook.com/7diaofficial/

Decade and a Day

All Been Said Before

Check them out here https://www.facebook.com/DecadeAndADay/