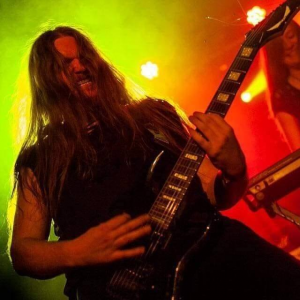 This week Jethro talks with Sam Wood of Red Rum, Nottingham’s very own Pirate Metal band. We got talking deep about folk instruments and why Sam started playing them. Also why it makes Red Rum stand out in the Folk Metal sub genre. Also we get talking everything geeky about being a guitarist (which sam and Jethro are,) with the added bonus of a bit of space talk that Jethro and Sam will follow up on in a later episode!!

Check them out here https://www.facebook.com/Farmacyband

The Devil is a Friend of Mine

Check them out here https://www.facebook.com/venomousroseofficial