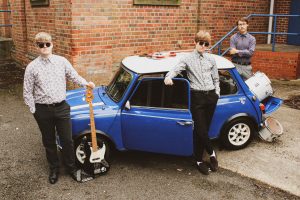 and they are keeping in Mod!

So this week Jethro talks with the lads from the band Sharp Class and it all goes a little well a lot MOD! We got talking about the band its self and how they came to be. and we delved into the Mod scene era and how it is still alive and well. We also touched on how the lads fully embrace the Mod image, and how it makes them feel totally who they are! 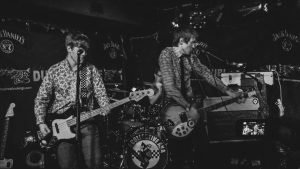 Check them out here https://www.facebook.com/stephanieleamusic1