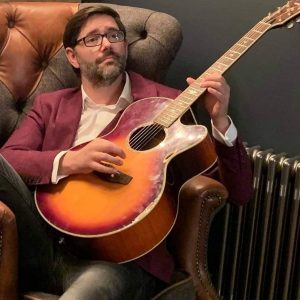 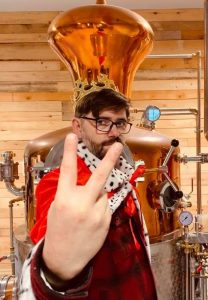 This week Jethro Talks with Steven Faulkner a regular face on the covers circuit around Nottinghamshire. But as music as we all miss the Live Music Scene, don’t forget about all the Covers artists. So Steven has been into music for the best part of his life, and covers became his full time work. But since the start of the pandemic he has not been able to get out on the circuit so he started writing his own stuff!!! and we talked all about this and so much more!!

Check them out here https://www.facebook.com/BeforeTheSilenceBand

I Believe In Christmas

Check them out here https://www.facebook.com/blitzrockbanduk