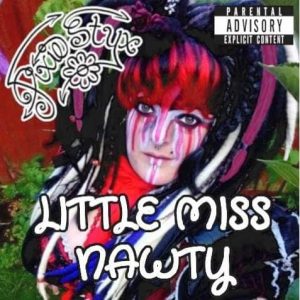 This week Jethro talks with Pixie Styx about her latest release ‘Little Miss Nawty’ and how some of it was created in her living room! We also got talking about the idea that music might becoming just a little to PC. And as we did in NRC-002 (Pixie’s first podcast) we got talking about her charity work and how she recently helped decorate the store front of the Mesopotamia Charity Shop in Basford.

Check them out here https://www.facebook.com/JanetGardnerofficial

Remember To Hate Me

Check them out here https://www.facebook.com/DecadeAndADay