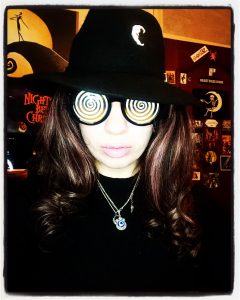 This week Jethro talks with Angie Niccals from The Nightmare Arcade, we got talking about what the band is about and how it was inspired Gorillaz. We also got talking about her career outside of the band which is dog grooming, and what it is like to see people going through “That Phase” and how we stayed true to the alternative lifestyle! 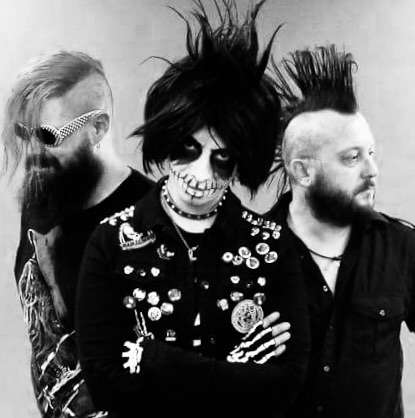 Check them out here https://www.facebook.com/OfficialReaperUK