Check them out on Spotify – https://open.spotify.com/artist/1Xa8MG4lpPS17uwt95UzrU?si=wMmePijySaG6RJc5YRG5FA

In this weeks episode Jethro gets all grungy with Dan and Jay from the band Vertical Noise. We got talking about what inspired them to get going, what the band sound has become and just the general state of play in the scene. Also Jethro gets caught out by his wife for saying “he would sell her before he would sell his guitar’s” oops! 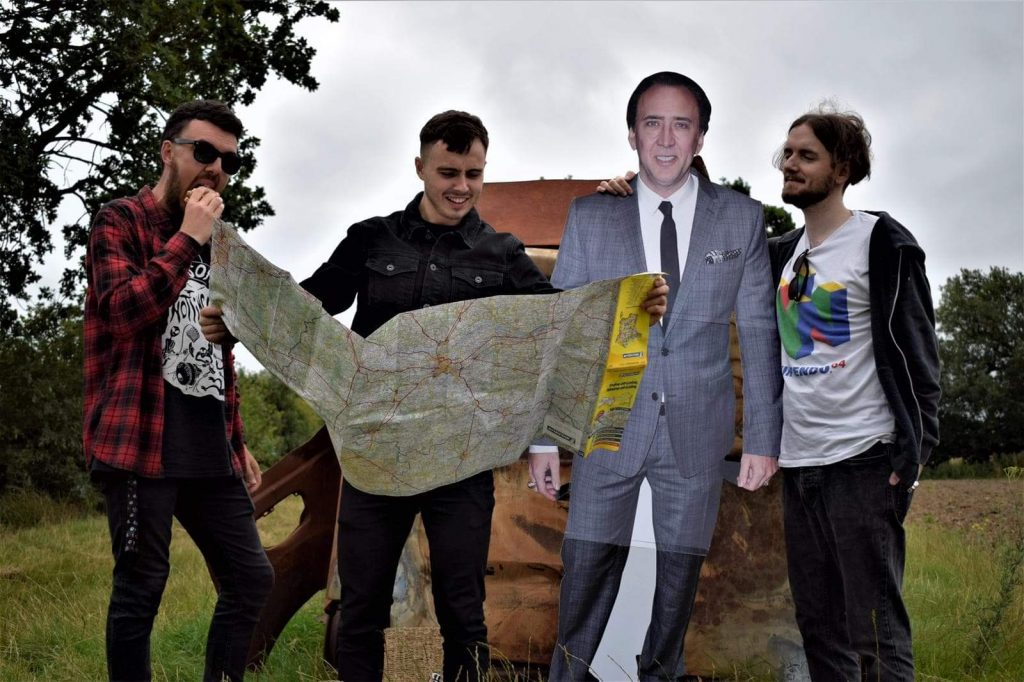 One in a Million music video on youtube – https://youtu.be/yPDvB3EpbW8

Check them out here https://www.facebook.com/hedrametalband

Check them out here https://www.facebook.com/verticalnoise